DOL will not pursue claims against Fiduciaries During Phased Implementation Period Ending on January 1, 2018 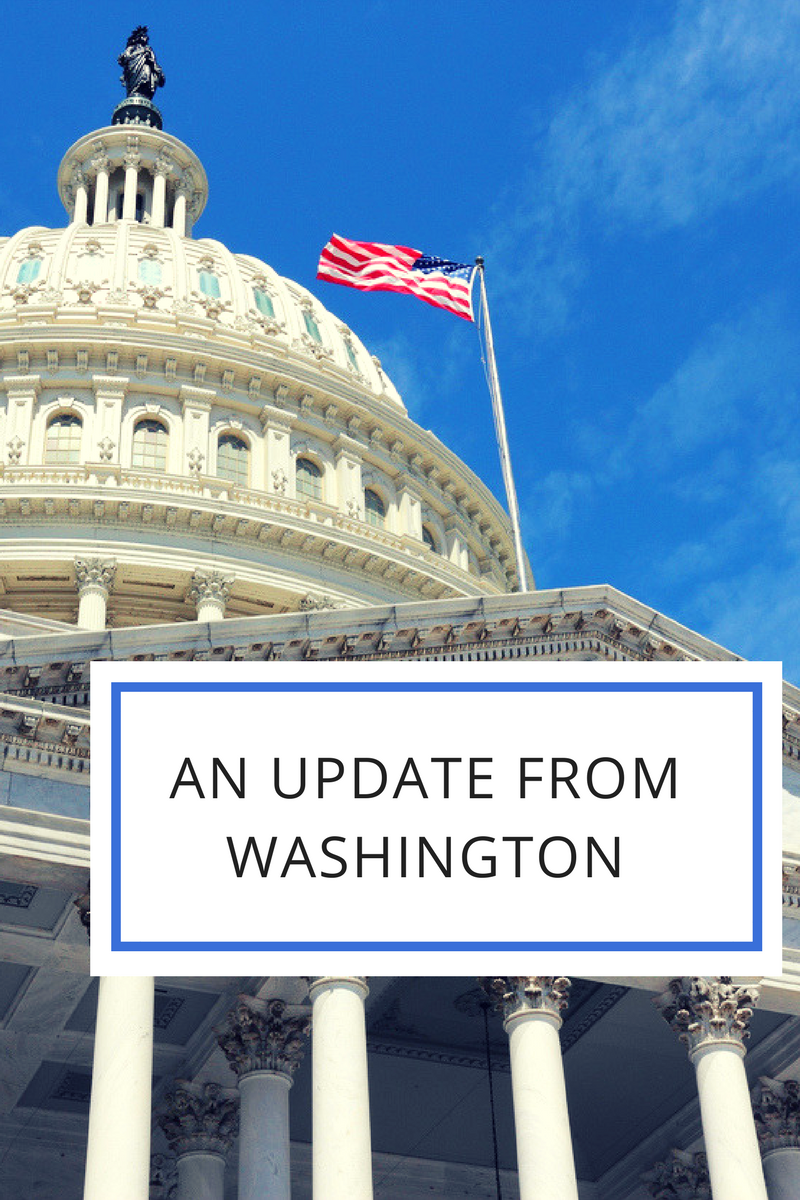 On May 22, 2017 the DOL published Field Assistance Bulletin No. 2017-02 which announced a temporary enforcement policy related to the Department of Labor’s final rule defining who is a “fiduciary” under ERISA and the related prohibited transaction exemptions (PTEs).

The temporary enforcement policy states that during the phased implementation period ending on January 1, 2018, the Department will not pursue claims against fiduciaries who are working diligently and in good faith to comply with the fiduciary duty rule and exemptions, or treat those fiduciaries as being in violation of the fiduciary duty rule and exemptions.1

1On March 28, 2017, the Treasury Department and the IRS issued IRS Announcement 2017-4 stating that the IRS will not apply § 4975 (which provides excise taxes relating to prohibited transactions) and related reporting obligations with respect to any transaction or agreement to which the Labor Department’s temporary enforcement policy described in FAB 2017-01, or other subsequent related enforcement guidance, would apply. The Treasury Department and the IRS have confirmed that, for purposes of applying IRS Announcement 2017-4, this FAB 2017-02 constitutes “other subsequent related enforcement guidance.”